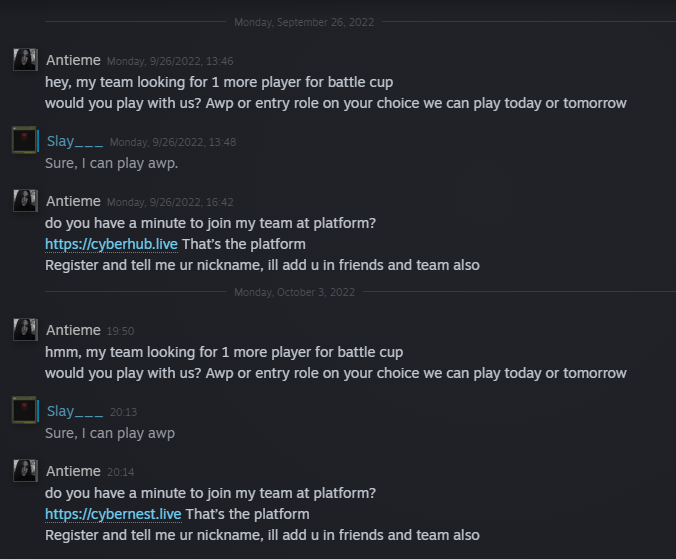 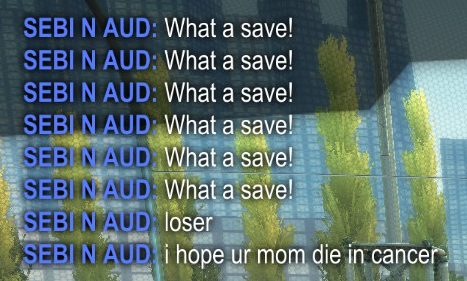 Only partial chatlog this time because I didn’t see this coming and it was only the first game that I had played in months so didn’t expect this on the very first game of the session. 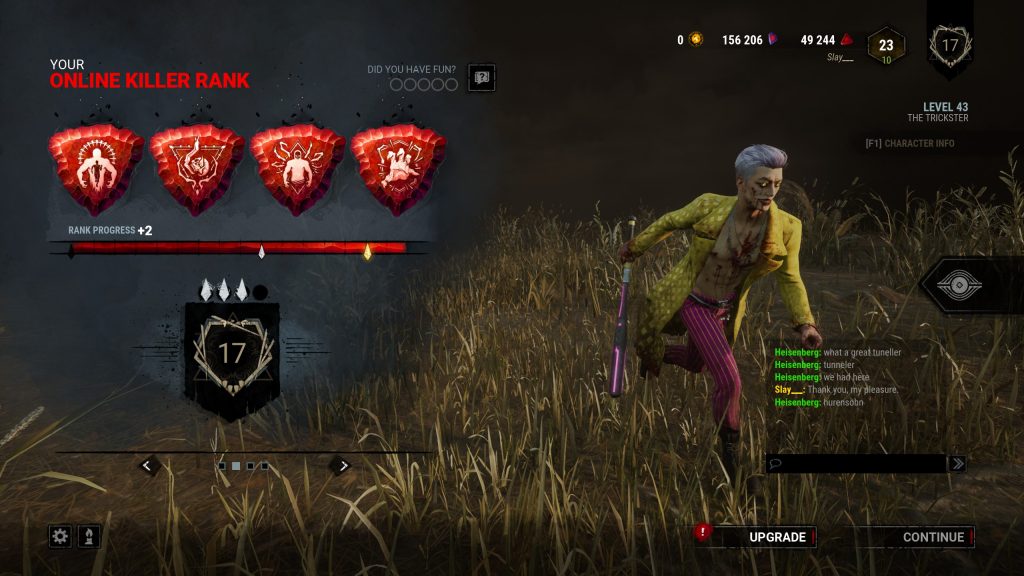 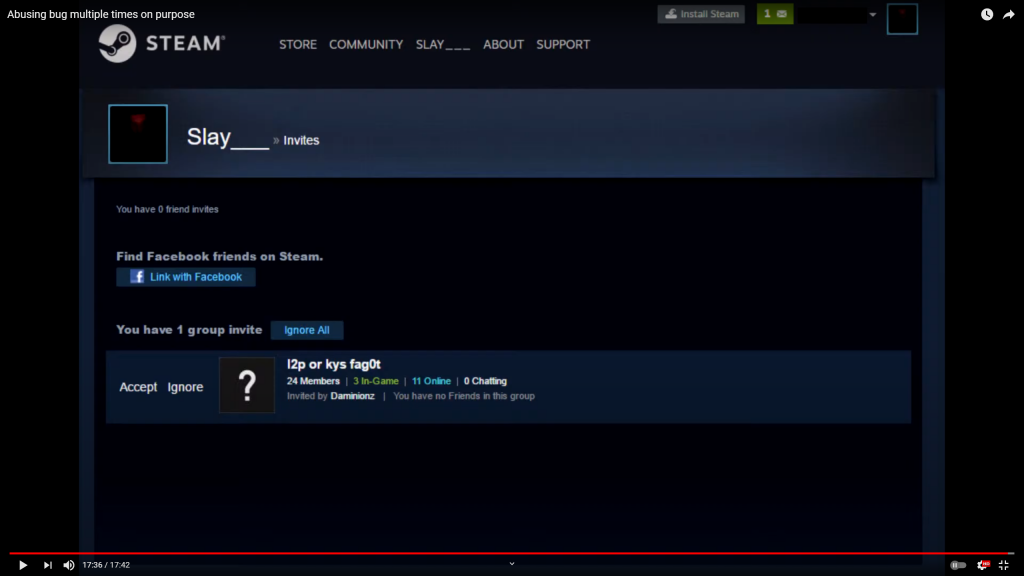 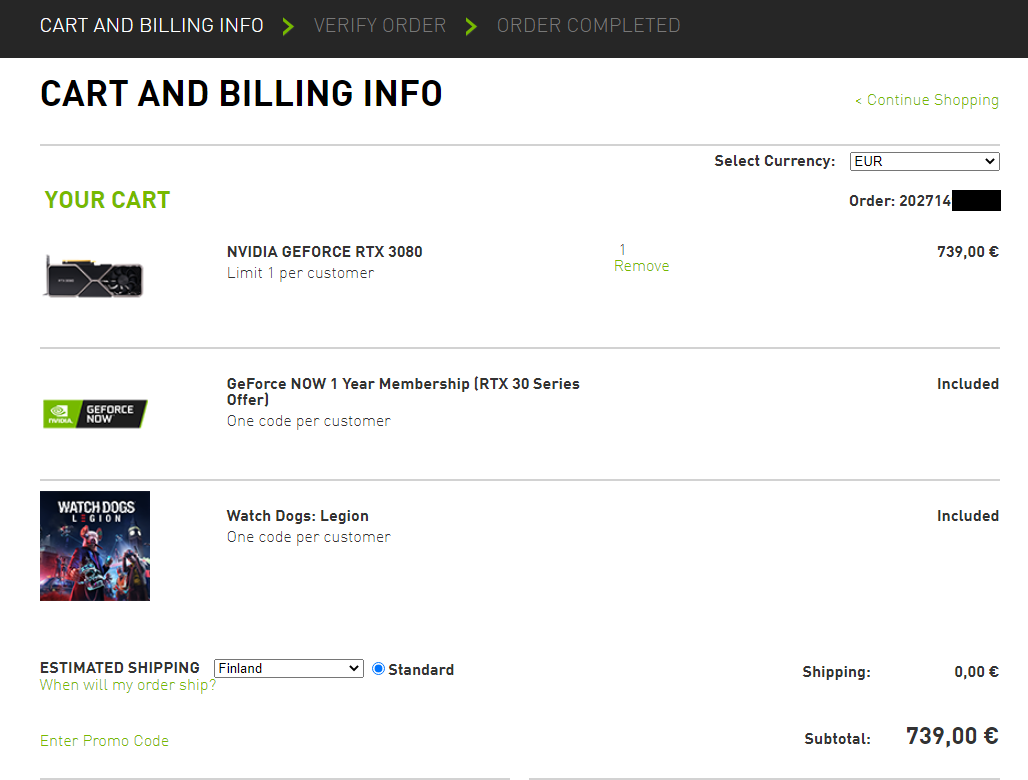 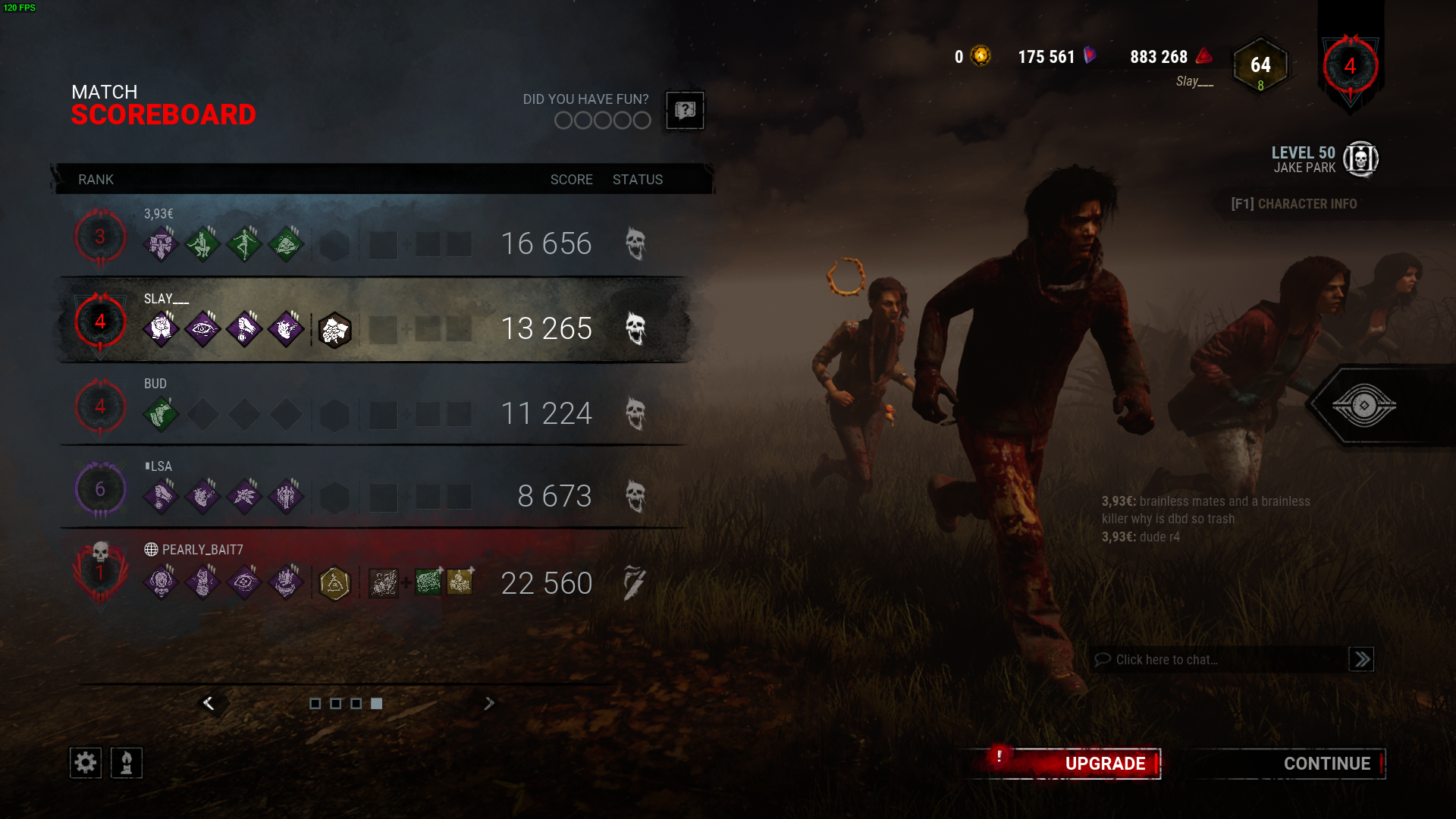