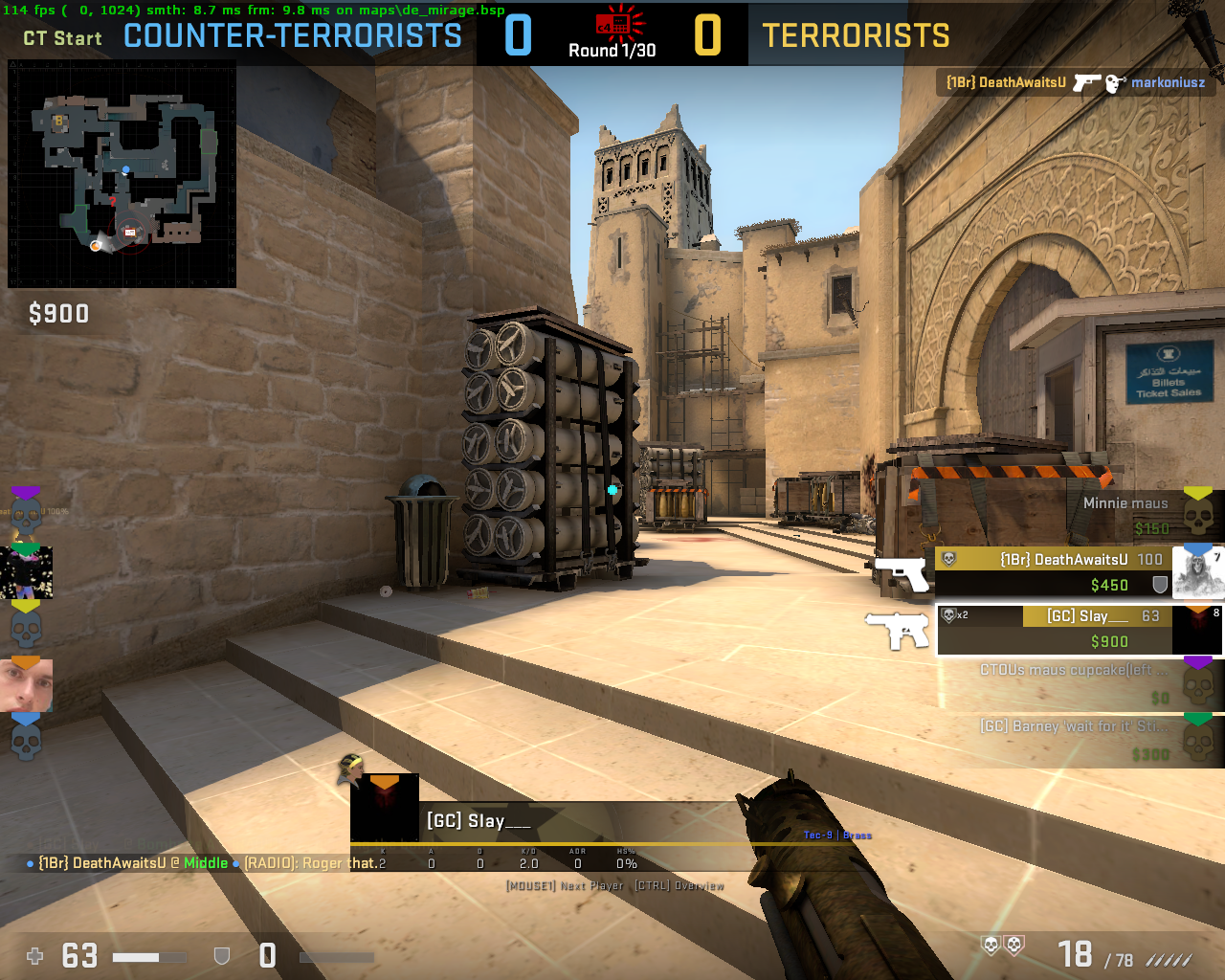 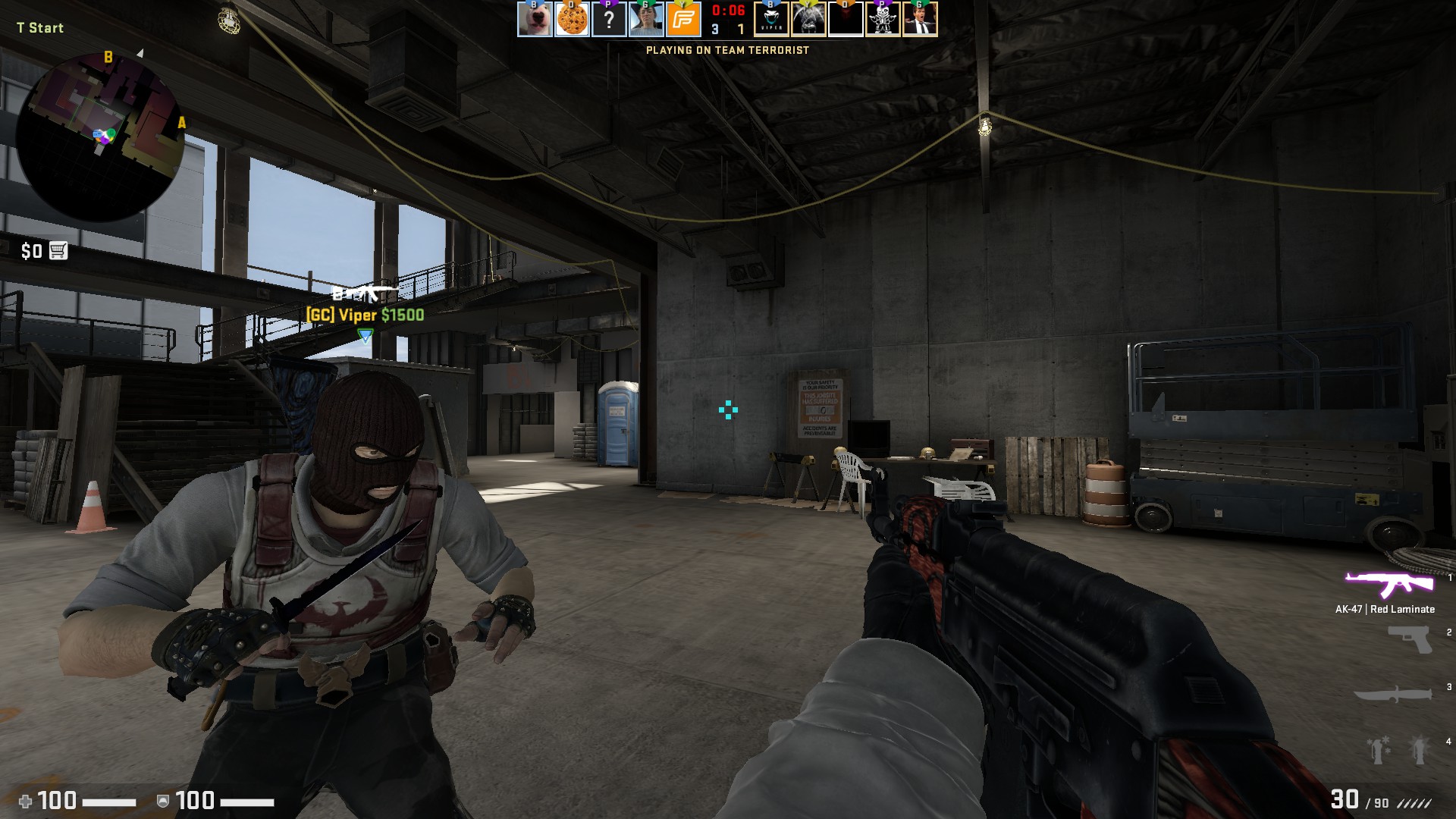 This post is to demonstrate how easy it is to get a negative profile comment from Dead by Daylight game by a player who was in the same game as you.

I was pretty much just repairing for the whole game and team did instant hook saves while looping the killer around the map. The one chance I got to unhook someone was after all generators were finished and right after unhooking I noticed the killer had NOED perk so I headed to an exit gate, killer followed me so I just exit since everyone else were safe and far away from that exit gate.

But I still got a negative comment for helping the team to get out!? What was I supposed to do? Lead the killer towards other survivors to “help” them in some way?

I don’t mind the profile comments, negative or positive. Before Dead by Daylight I had my Steam profile commenting turned off, I only turned it on to gather profile comments, mostly negative, from this game alone. And as an added bonus I started also getting some from Rocket League and Counter-Strike: Global Offensive.

The evil hacker got banned from Dead by Daylight Steam community hub, me.

The question I answered

My first reply, which also got me banned

My second reply on the topic, which got deleted because of my previous reply

There is a rule not discuss exploits on the official forums but I don’t see how simply answering this question is bad or even against the rules. The moderators just locked that topic without answering it in any way.

For example if someone would ask “What is speedhack?” would I get banned if I answered that by explaining what it is and how it works?

And how are you supposed to report let alone spot cheating and exploiting if you don’t know what those things are?

This specific exploit isn’t described or documented anywhere and only mentioned by name in the game rules on official forums, https://forum.deadbydaylight.com/en/discussion/19450/game-rules-and-report-system

So only the people that can spot it knows what it is, others might blame their own Internet connection or more likely the game since nothing is their own fault ever. And also was popular go to accusation when someone lost while this game was peer to peer, I myself even got a Steam profile comment where someone accused me of using this exploit when I wasn’t and I wrote a blog post about it, Lag switching accusation with a red ping in DbD, nearly an year ago. Which goes to show that there is some confusion about this which needs to be cleared to avoid reporting when nothing wrong is being done. Even if people report anyway for whatever reason they want and wrongful reports lead to being discarded.

My post did not give explicit instructions how to perform the exploit itself. Even if you would try attempting anything I wrote it would do you more harm than good. Because that’s not how you actually perform the exploit in question, even if it were that doesn’t even work anymore altogether because the game has moved from peer to peer connections to dedicated servers several months ago.

I would never give out instructions how to cheat or exploit in multiplayer games and have worked in volunteer project which once were a big blacklisting plugin to stopping cheaters in Source Engine (Valve, Counter-Strike: Source) games called SteamBans.

So in conclusion don’t go on Dead by Daylight Steam hub or official forums telling people that what cheats are, let them be confused about words they might have heard elsewhere and are looking for more information about what the word means in relation to the game itself. All games have common buzzwords that people like to repeat and abbreviate without explaining others what that word might mean. I personally haven’t for example heard this word being used in other games within the Steam platform and always try to look up the meaning of certain words and phrases used to know what people are talking about. And have done a lot of research for this word in the past so I just tried to help out someone else doing their research into a subject that I have some knowledge about.

This exploit no longer works in the game, not when I get banned and not when this blog post was written. This blog post is for those who are still researching the subject of Dead by Daylight and lag switch or switching and to warn that you will not get an official reply or any reply really if you try to ask this question on the official forums or Steam discussions.

After doing some research turns out there is a way to mimic the original lag switch method where it only affects you and you wont get high ping either. And it looks like this (someone did it to me), video clip below. I wont go into further details how this works to prevent further abuse by players who don’t know how to perform this. My description above is not how this new method works or how the older one which cannot be performed anymore worked.